Samuel Teolis was born September 25, 1925 in Princeton, Pa. A World War II veteran, Samuel Teolis graduated from the Pittsburgh Institute of Mortuary Science in 1950. He worked for various funeral homes until 1955 when he decided to start his own business. The first family served by Mr. Teolis was in December of 1955. Mr. Teolis, also had worked for many years as a barber in the Ellwood city area.

Through the years the funeral home has undergone many changes structurally. Each expansion made to the building have been made to better serve our families. We now have over 3000 square feet of space, which include four reposing rooms, two handicapped accessible ramps and restroom, a street level office and casket selection room.

In 1991 Mr. Teolis was joined in business by his son, Samuel A. Teolis, born in May 1968, a graduate of Lincoln High School 1986, the University of Pittsburgh in 1990, and the Pittsburgh Institute of Mortuary Science in 1991. Samuel A. Teolis also has held a position as Lawrence County Dep. Coroner since 1992.

Samuel Teolis served as the supervisor of the Samuel Teolis Funeral Home and Crematory Inc. until his passing in 2021.  His son Samuel A. Teolis now serves as the supervisor, and his granddaughter Carmella Teolis now serves as the Funeral Director. Both are committed to serving the community of Ellwood City and the surrounding areas with the utmost dignity and respect. Also, both are very community oriented by actively belonging to several civic organizations. Samuel A. Teolis is also a Notary Publics to help better serve our clients in their time of need.

Carmella Teolis is the daughter of Samuel A. and Michele Teolis, granddaughter of the late Samuel and Anita Teolis and Don and Toni Rutter. She graduated from Lincoln High School with the class of 2014, after which she attended the Butler County Community College for one year. After BC3, Carmella graduated from the Pittsburgh Technical College with high honors earning a degree in Applied Sciences and Office Administration along with becoming a certified Professional Medical Coder.

Carmella received the Champion Chemical Company Award for Excellence in Science Academics and earned her certification as a Life Celebrant.

She now serves as Funeral Director alongside her father at the Samuel Teolis Funeral Home and Crematory, Inc. 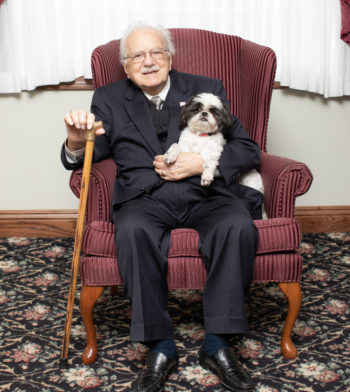 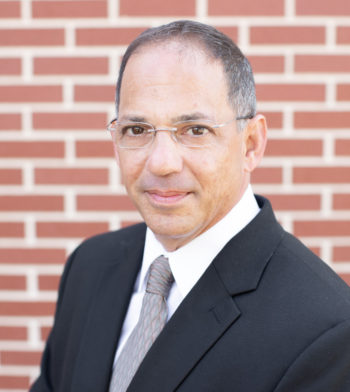 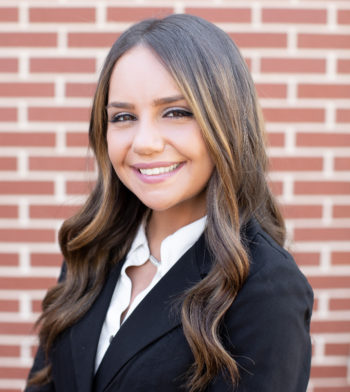