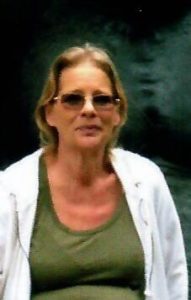 Carol was born on May 19, 1957 in Ellwood City to the late John E. and Geraldine E. (Palmer) Lutz. She had graduated from Riverside High School with the class of 1976. Carol had worked at the Ellwood City Elks Club as a bartender, Romar Textile, and most recently at Wal Mart in Chippewa as a pharmacy technician.

As per Carol’s wishes there will not be a public visitation or service. The funeral arrangements are entrusted to the Samuel Teolis Funeral Home and Crematory Inc..