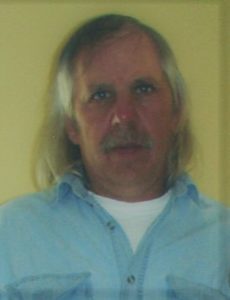 Glenn was born in Greensburg, PA on March 18th, 1954 to the late Anthony and Audrey (Saint) Czerpak. He had graduated from Hempfield High School. Glenn worked at Mayfield Foundry, Blank’s Supply, and most recently with the Perry Township Road Crew. He enjoyed woodworking, hunting, restoring farm tractors, and most of all his grandchildren especially watching them play sports.

Family and friends will be received on Monday from 2-4 and 6-8 pm at the Samuel Teolis Funeral Home and Crematory Inc.. A private service for Glenn will be held for the family on Tuesday at the Funeral Home with Pastor Chris Kindele officiating. Interment will be at the Mt. Hope Cemetery in Wayne Twp..