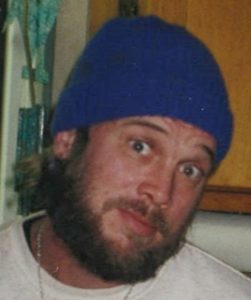 Howard was born in Ellwood City on August 14th, 1961 to the late Howard E. Ford, Sr. and Rhoda (Smail) Miles. He had graduated from Riverside High School with the class of 1979. Over the years, Howard worked at Dambaugh Nursery in Fombell, House of Paneling and Ziebart in Wexford. Howard enjoyed hunting and working on cars.

The family would like to thank Fresenius Kidney Care, DaVita Dialysis, and the Blaire Personal Care Home for the wonderful care that they gave to Howard.