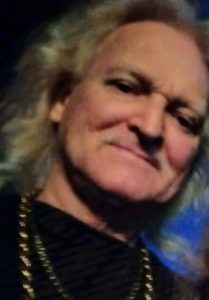 Our Heavenly Father God has called our beloved Keith R. Winchell after a long battle with cancer on Saturday, October 9th, 2021.

Keith was born on March 4, 1950 in Jersey City, New Jersey to the late Richard and Iridie Teresa Mercedes (O’Neill) Winchell. He had graduated from Riverside High School. Keith was a five time Golden Glove Boxing Champion, and had worked out for the Olympics as a swimmer until the games where cancelled by President Jimmy Carter. For many years, Keith worked as a truck driver. He loved studying about God, and enjoyed watching the Pittsburgh Steelers, college football, and UFC fighting.

He was preceded in death by  his parents, and sister, Karen Winchell.

Keith’s wishes where to not have a public service. The final arrangements are entrusted to the Samuel Teolis Funeral Home and Crematory Inc..