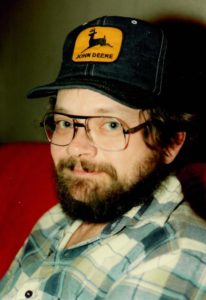 Mr. Miller was born on September 19, 1952 in Morgantown, West Virginia to the late Jack A. and Vera (Thompson) Miller. Larry had worked for the Blackwood Group and Farina Landscaping as a designer and foreman. He later worked at Traco, and then retired from Glade Run in Zelienople where he was the maintenance supervisor. A history buff, he enjoyed reading, fishing, hunting, and was a long time member of the Polish Club.

He was preceded in death by his parents and his brother, Jack Miller.

Family and friends will be received on Friday from 6:00 pm until the time of the Memorial Service at 8:00 pm at the Samuel Teolis Funeral Home and Crematory Inc. with Rev. Ray Start officiating.