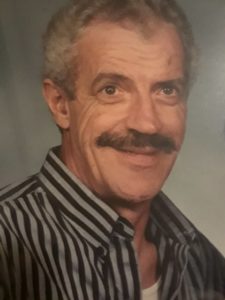 Mr. Raisley was born on July 2, 1938 in Beaver Falls to the late Robert and Lucille Davis Raisley. He is a member of the Wampum High School class of 1956.For most of Ron’s life, he worked as a truck driver for various trucking companies in the area. Most recently he worked as a drive for Allegheny Leather Care in Ellwood City. An outdoorsman, Ron enjoyed hunting and fishing.

He was preceded in death by his parents, his son Ronald H. Raisley, Jr. in 1999, and his brother Hillis Raisley.

As per Ron’s wishes there will not be a public visitation. A Celebration of Life Service will be held at a date to be announced. The funeral arrangements have been entrusted to the Samuel Teolis Funeral Home, Inc. and Cremation Services.