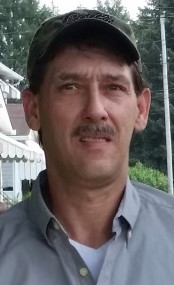 Shawn was born in Ellwood City on February 18th, 1969 to the late Bruce C. and Marilyn D. (Kent)  Knechtel. He had worked as a welder for his brother Bruce’s welding business. Shawn enjoyed motorcycles and watching the Pittsburgh Steelers.

As per Shawn’s wishes there will not be a public service. Final arrangements are entrusted to the Samuel Teolis Funeral Home and Crematory Inc..