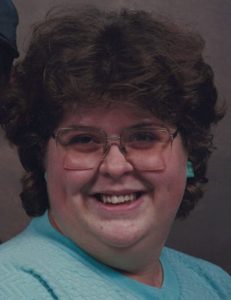 Mrs. Teresa A. Hilliard, 55, of Ellwood City went to be with her Lord and Savior on Tuesday, April 19th, 2022 at the West Penn Hospital in Pittsburgh.

Teresa was born in Clarion, Pa on December 30th, 1966 to Robert Reisinger and the late Sandra (Elder) Reisinger. She had graduated from Lawrence County Vo-Tech where she studied to be a nurses aide. She had worked at the Providence Care Center in Beaver Falls. Teresa was an avid animal lover and enjoyed crafting. She also attended the Word Alive Church in Franklin Twp.. Teresa will be greatly missed by all.

She was preceded in death by her mother Sandra, and her in-laws, Russell and Theadore Hilliard, Sr..

Visitation will be held on Friday from 2:00 pm until the time of the service at 5:00 pm at the Samuel Teolis Funeral Home and Crematory Inc. with Rev. Phil Conklin officiating.