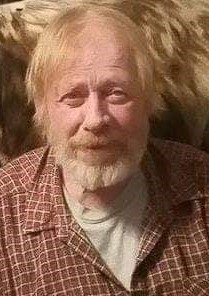 Mr. Burns was born on June 24, 1946 in New Castle to the late James and Pauline (Sizer) Burns. He had graduated from Laurel High School with the class of 1964 and attended both Slippery Rock College and Penn State University. Tim had worked as a welder, farmer, truck driver, and most recently at YDC in New Castle as a security officer. An outdoorsman, he enjoyed fly fishing, hiking, hunting, bird watching, and reading.

He is survived by his wife, Patricia (Scheidemantle) Burns whom he married on February 18, 1984, his daughters, Sherry, Beth, and Jayne, his sons, Shawn (Lori) Williams, Patrick Williams both of Ellwood City, and Jason Williams of Shenango Twp., and his 13 grandchildren. He is also survived by his sister, Joyce Burns of New Castle, and his brother, Dan (Marcilla) Burns of Pittsburgh.

As per Tim’s wishes there will not be a public visitation or service. The funeral arrangements are entrusted to the Samuel Teolis Funeral Home and Crematory Inc..

In lieu of flowers donations may be sent to Patrick Williams, 1201 Crescent Ave., Ellwood City, Pa 16117